An island often represents a country's front line, as it builds the territorial starting point of waters and airspace. Further, islands become a unique repository of ecological, historical and cultural resources. These resources and assets accumulated within islands and coastal areas are believed to provide keys to global risks, while assisting the Earth overcome the current crisis such as drastic climate changes. But the importance and potential in them seem to have been underestimated so far. So in order to find an engine for future growth, it seems imperative to advance cooperation and promote exchanges among islands as well as the maritime institutions, activists, artists and local governments, based on the diversity of nature and culture. In the hope of meeting this need, Islands Culture Diversity Network has set off in April 2020 in Shinan County, South Korea, which has the largest number of islands in Korea and was designated as a UNESCO Biosphere Reserve in 2008. 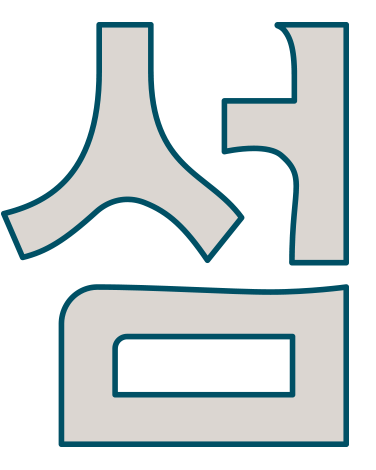 The island is the front line of the country and is the starting point of territorial waters and airspace, and is a repository of unique ecological environment and historical and cultural resources. In particular, the island's resources and assets are highly anticipated as they are considered future growth engines that can be used to overcome the current crisis facing the Earth, such as rapid climate change. But the importance and potential of the island has not been shared enough. Thus, it seems imperative to promote exchanges and cooperation among the world's islands based on cultural diversity, jointly respond to global issues with creative island culture, language and gestures, and establish a transnational network encompassing island-related institutions, local governments, organizations, activists, artists and researchers around the world. In order to meet this need, Sinan-gun, which had the largest number of islands in the administrative region in Korea and was designated as a UNESCO Biosphere Reserve in 2008, was established in April 2020.